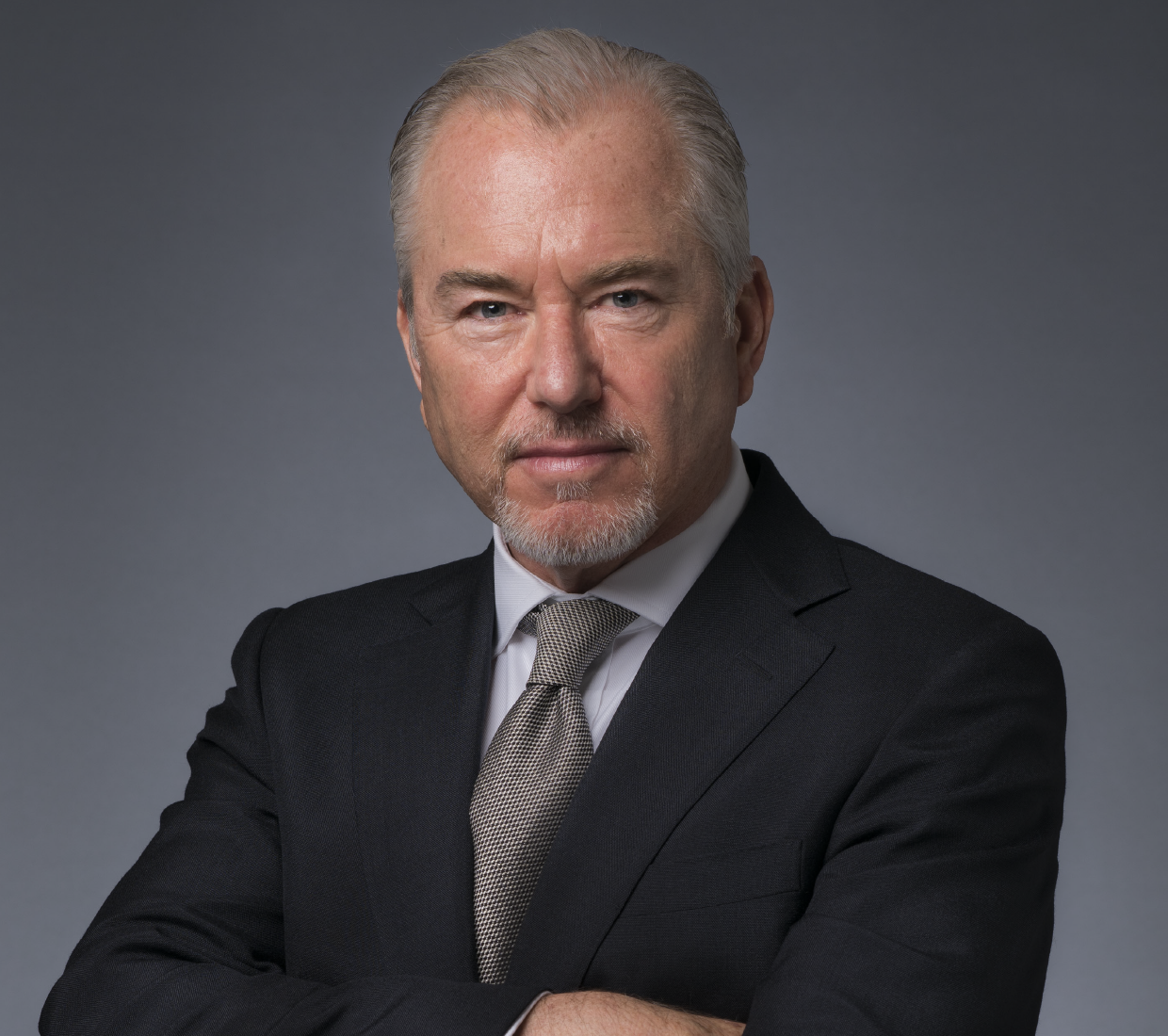 Richard Hatter opened and leads Hotel ICON for Hong Kong PolyU, and is an Adjunct Associate Professor at the SHTM, having previously spent 18 years with Shangri-La Hotels and Resorts where he held a senior corporate management position in development. He also held several general manager posts at leading Shangri-La hotels. Mr. Hatter previously worked with Dusit Hotels and Resorts, Gulf Hotels in Bahrain and the UAE, and in luxury hotels and private clubs in the British Virgin Islands and in England. He began his hotel industry career in 1980.